by spinmaster
2 months ago 0 5

When it comes to sports, there are a lot of amazing things people will always talk about. And when the topic is about sports betting, I think there are probably millions of things that fans and sports bettors at large should think about as well.

Not only do most fans hope their teams win the matches as champions, but some also back their total support and bet even against insane odds to win even outrageous prizes. Huge amounts of money are put on bets by bettors every day. And just as there are winners in the matches, there are more winners in the bookmakers too. William Hill Football and Sportsbet are just two of the popular sports bet bookmakers known by many bettors. Sportybet review show that this game has been a favorite of many.

I bet you have heard lots of stories about people who have risen from rags to riches, right? Well in gambling, the tales are no different either. The use of online bitcoin casino has made everything different nowadays. The difference is in time and security. So in this post, we will look at the biggest winners in football sports betting and how much fortune they managed to secure from absurd odds.

What are the Biggest Bets and Cash Outs ever won?

I am pretty sure that you have heard about lottery and gambling winnings stuff. At least even once. There is no doubt that you have probably seen some million dollars worth cash out tickets circulating in social media. Before trying out any casino first, you should always go through the reviews previous bettors have left. Casino reviews will guide your selection to a worthwhile betting casino.

Guess what, people all over the world have won themselves crazy amounts of money from as little as $1 bet. Ask the bookmakers some of the popular wins and you will be shocked.  Even big superstars, including  Phil Mickelson, Floyd Mayweather, and many others are daring bet punters no one knows about. With the right football gambling tips and strategies, you can become a grand winner as well.

In 1999 Gibbs was repairing roofs across Staffordshire, England. Gibbs was a roofer by profession.

He took an accumulator bet with  £2.50 in predicting nine football games across Europe.

This bet proved Gibbs’ unseen skills in betting as he won  £157,000 from the bookies. This was nothing to him.

Later on, in 2001, Gibbs took the bookies by the horns again. With a 15-fold accumulator bet slip, he defied 1.6 million to one odds.

A match between Bayern Munich and Valencia in 2001 ended in a draw. Being Gibbs’ last and determinant game, he won another  £500,000.  This was after Bayern beating  Valencia as their goalkeeper blocked Valencia’s final penalty shoot. His two mighty bets are

Sports betting made Gibbs’  30 pence wager worth a lifetime fortune

Speaking after winning, the odds for England to win world cup never scared the punter as having to watch the finals.

With 5000/1 odds for Leicester City to win the 2015 English Premier League, their win saw many bettors that had the guts to back them upset the bookmakers.

The 60-year-old Fred Craggs was a fertilizer salesman before he made his seven-figure win. From Yorkshire, Uk this salesman won £1 million from a bet he had made.

Had he not gone back to his bookmakers to place another bet, he would never have realized his win.

Also, he would have made a £1.4 million if he had a no-limit bet instead. But he made the bookers angry already either way.

The renowned boxer, Floyd Mayweather is a gambler. And a very high-risk-bettor for that matter. Yes, that’s right. The super-rich champions gamble as well. 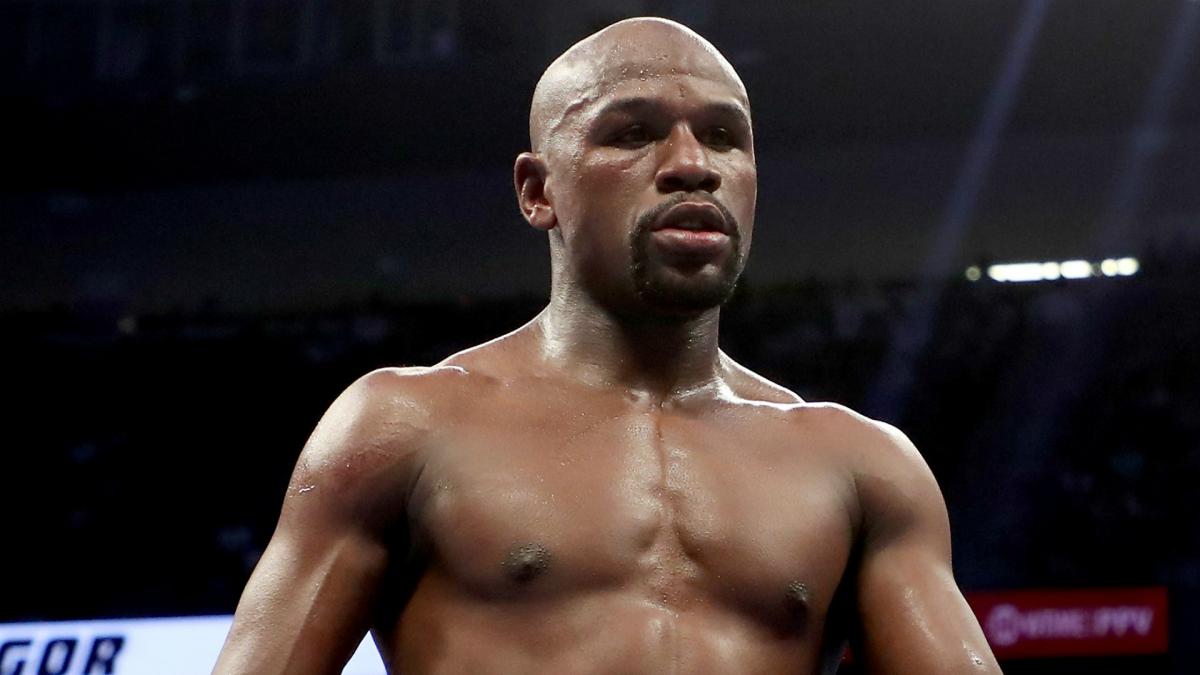 In 2014, Mayweather’s mouth and 720,000 dollars were backing a  7 point spread for Indianapolis Colts against the Jacksonville Jaguars.

The boxer made $1.4 million without breaking a sweat or taking a single hit cleanly and easily from the bet.

This is nothing yet.

In June of 2013, another 7 points spread bet by Mayweather on Miami Heat against Indiana Pacers was confirmed. After Heat took 23 points to a win, Mayweather’s ticket only remained to startle us as he had made a $5.9 million gamble.

Las vegas very own professional poker bettor Billy  Walter wouldn’t miss on this list.  Walter has a 30 years extended winning streak. He is a professional gambler for sure. 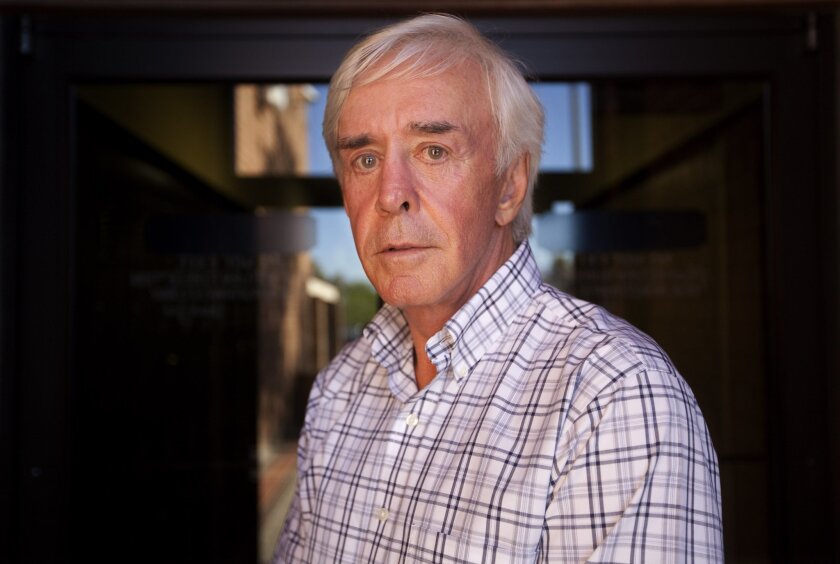 New Orleans Saints’ first appearance in 2010 Super Bowl XLIV was an opportunity for many bettors. His courage to believe in the Colts underdogs was a strike that made him unknown figures from $3.5 million wager. This was after Colts whooped the Saints for the Super Bowl title.

In a CBS interview, Walter says in a good year he makes $50-60 million from bets.  He further explains that information analysis is key in calculating potential profits and associated risks on bets.

Also known as ” Vegas Dave”, Oancea was bold enough to bet against 30 odds for Kansas City 2015 MLB win. He couldn’t make one bet for the Kansas World series win in one casino. They feared his liability and so he had to spread a $140,000 stake across 15 casinos.

With Kansas winning the 2015 world series championship, his trouble was worth the reward. His bets netted $2.5 million.

How To Win Football Bets

As Walter advised during his interview with the CBS news, football gambling tips and strategies are crucial for any gambler.

Since the founding of college football, predicting football games has seen many bettors make profits in every correct prediction. With betting, it doesn’t matter if it’s college football, top-level football, or even grass-root football. To a pro bettor, leagues don’t matter so long as your research is accurate.

If you feel that you are not yet ready to go pro don’t worry. With the advancement in technology and the ever competent developers in the gaming industries, virtual betting is now available across many casinos. The virtual sports betting simulation will hone your betting skills as you practice, In no time you will be winning bets without even knowing.

However, as we had seen at the beginning is not legal in every country or state. Furthermore, even in allowed states, the regulation policies may differ.  Having said that, performing sports betting research in your countries should be your number one priority first.

The following are qualities for a strategic football bettor:

In conclusion, Winning big on bets requires putting in work. With credible research and insightful analysis, there is no reason as to why you won’t win.  Sports and betting have become fun for many. Also, some level of luck and understanding the markets you are betting will have more impact on your winnings.

Casino News News
What are Pachislots?
2 months ago
0 7

What are Pachislots?
2 months ago

How much is a Professional Gambler’s Salary?
2 months ago
The Best Bitcoin Casinos
18+
© Copyright 2019 TheBestBitcoinCasinos.com | All Rights Reserved.